Singapore’s luxury home prices have surged to become the world’s fastest appreciating market globally, overtaking Hong Kong where price growth has cooled such that it no longer ranks in the top twelve cities by price momentum, according to Knight Frank LLP.

Singapore’s luxury home market ranked No 1 after prices rose 13.1 per cent for the quarter on year, passing out Edinburgh and Madrid where prices rose 10.6 per cent and 10.1 per cent respectively.

“Although deep-pocketed investors may have not have suffered that much from declines on the stock market related to uncertainties of US-China trade war, sentiment has turned sour more or less,” David Ji, head of research and consultancy for Greater China at Knight Frank, said.

Underscoring the shifting confidence in the Hong Kong market, some luxury flats owners have started to slash prices to get rid of their properties. 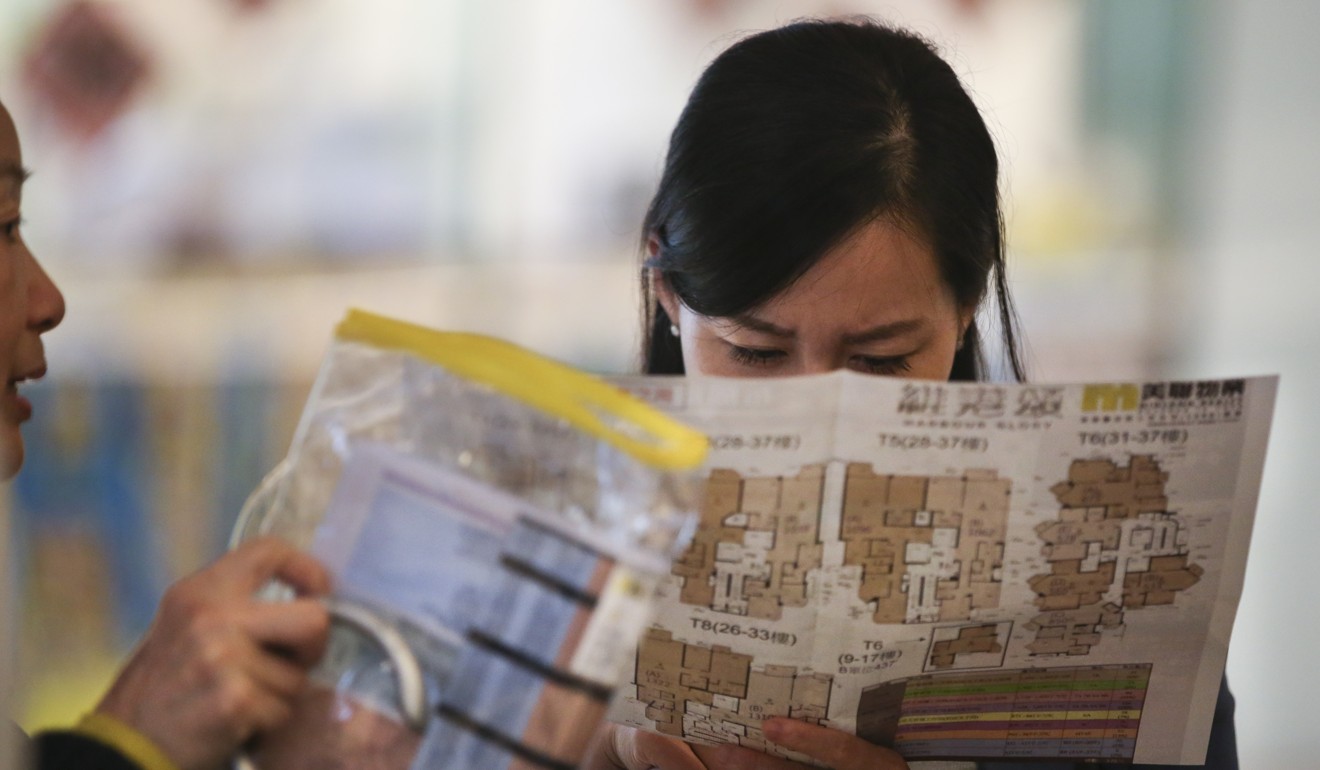 Owners of a 2,828 square foot flat at Garden Terrace on The Peak, the city’s most prestigious residential area, lowered the asking price by HK$25 million (US$3.19 million), or 20 per cent, eventually selling the home for HK$100 million in October.

Meanwhile, a unit at Repulse Bay Garden, in an upscale neighbourhood on the south side of Hong Kong Island, sold for HK$57 million this week, or HK$3 million below the asking price.

The softening market reflects a major shift from last November, when a 4,242 sq ft home at Mount Nicholson at The Peak sold for HK$560 million, or HK$132,000 per sq ft, to become the most expensive residence in Asia.

A government land auction for a prized site on The Peak last week failed to make the reserve price, showing the U-turn in sentiment among property developers.

The site, on Mansfield Road, was withdrawn from sale on October 16, becoming the first site to fail at auction since 2016.

Hong Kong’s property market has been hampered by the US-China trade war, the global stock market slump, and growing gloom on the economic outlook.

A price index that tracks lived-in homes in Hong Kong fell 1.44 per cent in September on month, the second straight monthly decline, according to data released by the government’s Rating and Valuation Department on Wednesday.

The drop was significantly larger than the 0.08 per cent decline in August on month. scmp.com

Smart Technology That Is Revolutionising Homes In Spain